ISM Spa has new business models for its upcoming properties, as well as a new member of its executive team. 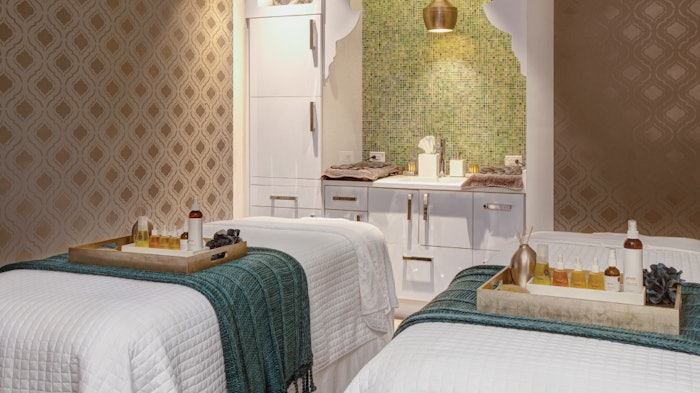 ISM Spa has announced its growth with the addition of two new properties in Florida and Texas.

ISM is the management firm at the Spa at Orlando World Center Marriott, owned by Host Hotels & Resorts, and the Desert Spirit Spa at Hotel Paso Del Norte in El Paso, part of Marriott’s Autograph Collection. It currently manages 15 spas across six states, with new developments on the way.

Notably, Desert Spirit Spa's customized treatment selection is powered by ISM’s partner Spa Space App, which matches therapists with guests based on their needs and preferences.

ISM Spa has also announced that Anne Melby has joined its executive team as senior vice president. Melby is a veteran spa professional, experienced in every aspect of spa development and operations. Previously, she held multiple positions at Red Door Spa Holdings, including general manager and regional vice president. 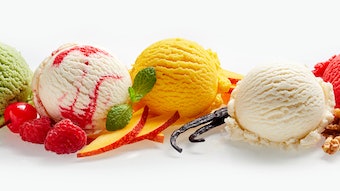 Check out this unique offering that provides guests with a fun way to fall asleep.
Oct 12th, 2021 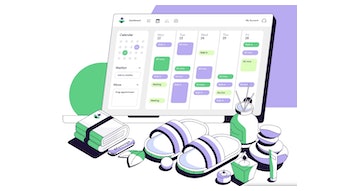 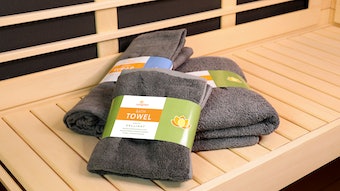 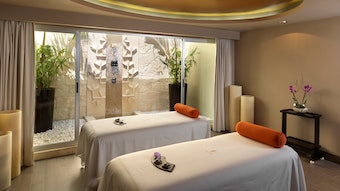 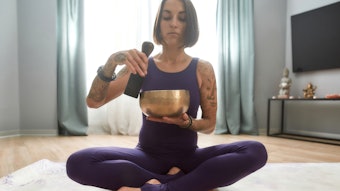 Unplug Meditation and Be DTLA have partnered to help residents work on their wellness.
Oct 1st, 2021 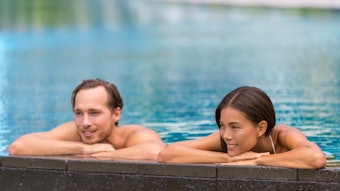 Learn How You Can Cater to Traveling Clients 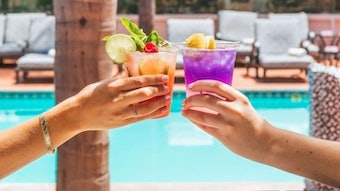 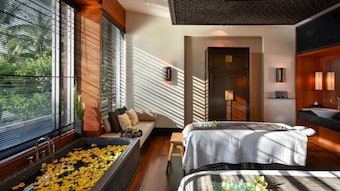 Congratulations to the Top Resorts of 2021 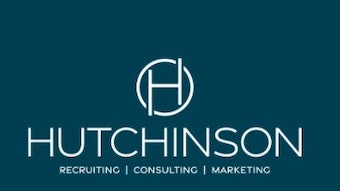 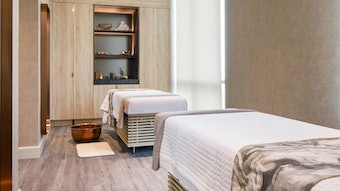 2021 The Year of Wellness Openings, More to Come

Get inspired with these new wellness offerings from around the world, and see if any can help your clients.
Sep 29th, 2021 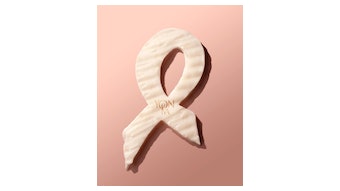 Yon-Ka Paris will be donating to Cancer+Careers for Breast Cancer Awareness Month this year.
Sep 28th, 2021 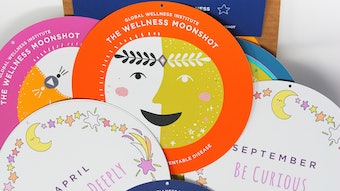 Help the future leaders of the world practice mental and physical wellness with the GWI's Wellness Moonshot Calendar.
Sep 28th, 2021
Follow Us
Most Recent

Grow Your Spa and Increase Your Revenue with Mesotherapy