Angela Melero
You’ve probably heard plenty about the health benefits of red wine, and a key reason for those claims hinges upon resveratrol. The powerful antioxidant is produced by plants to protect and heal themselves from environmental stressors, including ultraviolet (UV) radiation, injury and infection. Resveratrol is present in peanuts, blueberries, cranberries and cacao, but some of the highest naturally occurring concentrations are found in grape skins.

There have been countless studies suggesting that resveratrol can combat everything from cancer to cardiovascular disease. However, a 2014 study published in JAMA Internal Medicine determined that it’s humanly impossible to consume enough vino or resveratrol-containing foods to reap such significant rewards. The body also tends to metabolize the compound quickly, meaning concentrated doses via dietary supplements may not be particularly effective, either. But research does suggest that applying resveratrol topically can protect and even heal human skin in much the same way that it protects and heals plants, says Patricia K. Farris, MD, board-certified dermatologist and clinical associate professor at Tulane University School of Medicine in New Orleans. As a result, the ingredient has increasingly been incorporated into spa products and services.

Why it’s a skincare all-star:

The antiaging sector of the beauty industry is where resveratrol shows up most often. “Resveratrol is a wonder ingredient for anyone who wants to look younger,” says Delia McLinden, vice president of sales and business development for FarmHouse Fresh. This has to do with the free radicals—formed as a result of age and exposure to UV light and pollution—that cause wrinkles, sagging and discoloration. “Resveratrol is a natural antioxidant that neutralizes damaging free radicals,” explains Carlos Wolf, MD, board- certified plastic surgeon and owner of the Miami Plastic Surgery and MPS MedSpa. It’s even more powerful than some other antioxidants, adds Dr. Farris. “We call it a ‘dual antioxidant’ because it neutralizes free radicals and boosts cellular antioxidant defenses as well,” she notes.

Because of its ability to protect and fortify the skin, resveratrol also enhances collagen production and elasticity, helping to reverse signs of aging. One study led by Dr. Farris and published in the Journal of Drugs in Dermatology (December 2014) found that a proprietary serum containing resveratrol, vitamin E and the flavonoid antioxidant baicalin delivered a significant improvement in fine lines and wrinkles, firmness and elasticity, collagen production and hyperpigmentation.

RELATED: Why Rose Is a Skincare All-Star

Beyond its youth-boosting appeal, resveratrol appears to be a promising treatment for acne. In a Dermatology and Therapy study (December 2014), University of California researchers reported that a gel containing resveratrol inhibited acne growth more effectively than benzoyl peroxide, and that it boosted the antibacterial effects of benzoyl peroxide when the two were combined. The authors pointed to resveratrol’s anti- inflammatory, antibacterial and anti-androgenic (male hormone-blocking) properties, and noted that resveratrol is more desirable than some traditional acne treatments, because it doesn’t appear to cause irritation or come with other undesirable side effects.

In the treatment room:

Dr. Wolf says resveratrol’s healing powers make it an ideal complement to a range of treatments offered at his Miami medspa. Specifically, he relies on SkinCeuticals’ Resveratrol B E antioxidant serum—the same formula used in the aforementioned Journal of Drugs in Dermatology study. “I often start patients on a skincare regimen prior to their facelift procedures,” he says. “I explain that excess skin and wrinkles can be helped with surgery, but they also need to use solid skincare products for the best results.” He recommends the serum to his non-surgery patients as an additional step in their nighttime routines as well. “Used regularly, clients will see fast results, including firmer, smoother, more lifted skin,” he notes.

Regine Berthelot, director of spa education at the Caudalie Spa in New York City, says the Resveratrol Lift Facial (50 min./$235 and 80 min./$325) serves as a perfect alternative to injectables, as it’s designed to boost collagen and elastin, drain toxins and re-oxygenate the skin’s tissues. “The treatment includes a deep cleanse, a lifting manual massage that utilizes the French palper rouler technique, a thermic mask to firm and plump, and an oxygen treatment that infuses resveratrol deep into the skin,” she explains. “I recommend this service to anyone who wants to give their skin a supple boost or feels their skin lacks tone.”

3 Spa Treatments Clients Will "Fall" in Love with This Season 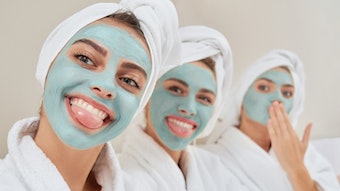 The Wellness Needs of Teenage Spa-Goers 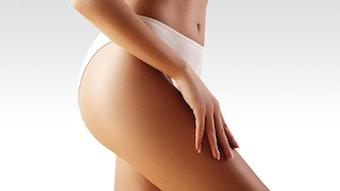 Spa-goers are always looking for ways to reduce the look of cellulite, so get inspired by these full cellulite treatment protocols—an essential addition to any offerings menu.
Sep 23rd, 2022 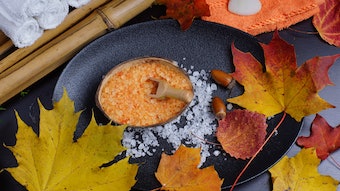 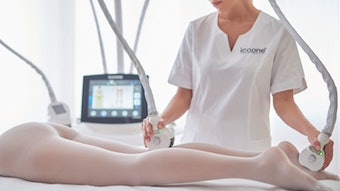 Body Treatments That Are More Than Skin Deep

WellSpa 360 sat down with Elizabeth Kapica, CEO of Skin Science Solutions, to learn about icoone technology and spas can use it to provide progressive wellness treatments.
Sep 21st, 2022 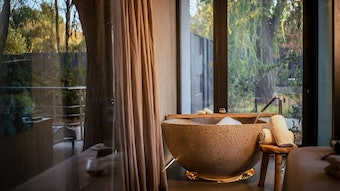 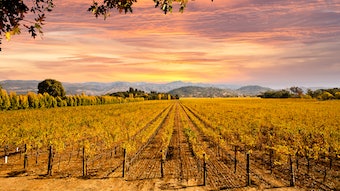 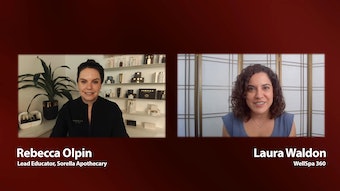 [VIDEO] 4 Ways to Amp Up Skin Rejuvenation This Fall 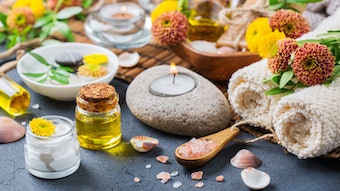 The Rittenhouse Spa & Club is celebrating fall with three seasonal treatments that sooth the skin and calm the mind.
Sep 8th, 2022 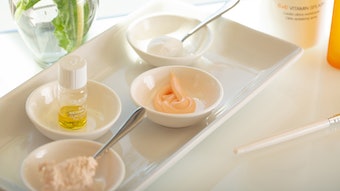 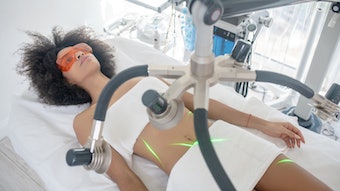 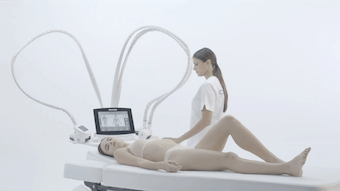 The Spa by Equinox has partnered with Skin Science Solutions to offer icoone treatments for holistic, noninvasive face and body rejuvenation.
Aug 30th, 2022
Follow Us
Most Recent