The 67th CIDESCO World Congress, hosted by CIDESCO USA from September 19 to 23, 2019, in Chicago, brought together more than 300 spa and beauty professionals from all corners of the world under the theme “The Architecture of Beauty.”

At the annual General Assembly, three new appointments were made to the Board:

Fuhr, founder of the Sandy Roy Beauty Therapy Institute in South Africa, has been a global practitioner and campaigner of standards in the beauty and spa industry for more than 30 years. “Becoming president of CIDESCO International is an honor and a privilege—a dream and aspiration of mine for many years,” she said. “I couldn’t be more proud to be part of such an inspirational organization, and I am looking forward to supporting the further growth of CIDESCO worldwide.”

A number of CIDESCO members were also given awards for their services to the industry:

The 2020 CIDESCO World Congress will take place in Indonesia in September 2020. CIDESCO Section Qatar has also been accepted to host the 2021 World Congress.

About CIDESCO: Founded in 1946 in Brussels with its Head Office in Zurich, Comité International d’Esthétique et de Cosmétologie (CIDESCO) is the World Standard for Beauty and Spa Therapy. Membership is open to schools, colleges, beauty salons, spas and students looking to achieve a superior level of training and the CIDESCO Diploma qualification which is globally recognized. CIDESCO is proud to be represented in over 40 countries across five continents. 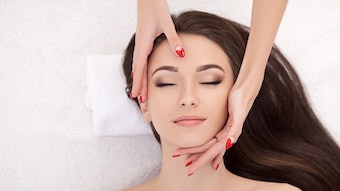 Cybil Solyn demoed her naptime facial, and explained how it can amplify any spa treatment in her Skin Inc. LIVE! Stage presentation at the Face & Body Northern California show.
Aug 22nd, 2022 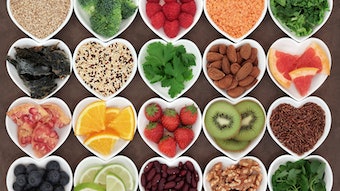 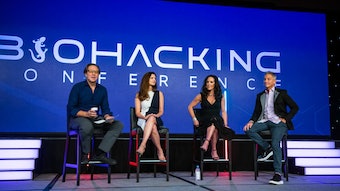 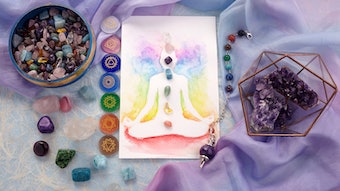 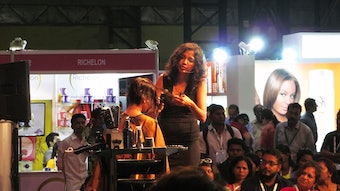 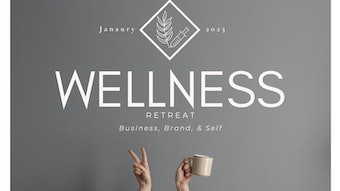 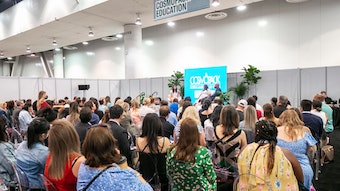 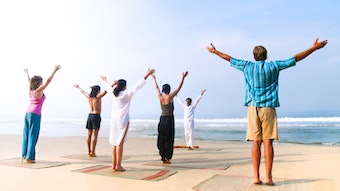 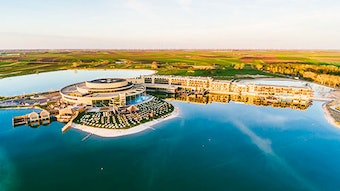 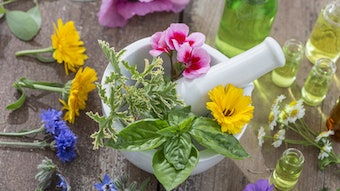 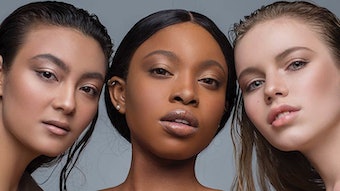 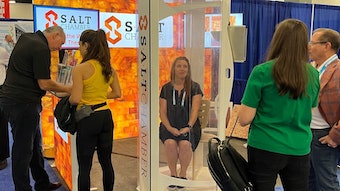 SALT Chamber celebrated its 10-year anniversary by introducing salt therapy to the fitness industry at IHRSA 2022.
Jul 8th, 2022
Follow Us
Most Recent