Tracy Morin
The jojoba (pronounced ho-ho-ba) plant (Simmondsia chinensis) has impressive power concentrated in its seeds, which are harvested and crushed to produce the liquid often referred to as jojoba oil. But unlike other plant seed-derived oils, this one is actually a wax—and the only known botanical wax that’s liquid at room temperature.

A hardy perennial shrub prevalent in most major areas of the Sonoran Desert, including northwest Mexico and adjacent areas in California and Arizona, the jojoba plant is extremely drought resistant. Given its ability to thrive in arid conditions, it makes sense that its seeds’ extracts boast superior moisture-retaining capabilities. Although used for centuries to treat skin conditions and promote hair growth, jojoba wasn’t commercially produced until 1976. Today, according to the International Jojoba Export Council, an estimated 5,000 tons of jojoba are used in personal care products manufactured around the world.

RELATED: Why the Gotu Kola Herb is a Skincare All-Star

Why it’s a skincare all-star:

A carrier of antioxidant vitamin E, jojoba oil has been found to mimic the skin’s natural sebum, so it penetrates thoroughly without leaving behind a greasy residue. It’s considered ideal for all skin types—even sensitive ones. “Jojoba oil is a rich natural source of omega-9, a monounsaturated fatty acid that minimizes transepidermal water loss, and promotes regeneration of the skin’s lipid barrier when it’s damaged, helping to heal inflammation,” adds Shannon McLinden, CEO of FarmHouse Fresh. “Because of its fatty acid makeup, it’s also less comedogenic than other saturated fatty acid oils, like coconut.”

In the treatment room:

At Indulgence Salon & Spa in Roanoke, Virginia, the Moon Dip Décolleté treatment enhancement (15 min./$15) incorporates FarmHouse Fresh Moon Dip Back To Youth Ageless Body Mousse, an antiaging powerhouse featuring a combination of jojoba, peptides and retinol. “Our clients have been thrilled with the soft and supple results,
and how the enhancement helps minimize the crepey appearance of their neck area,” reports spa manager Debbie Matherly. “They leave looking radiant and renewed.”

Puszko offers a healing touch to guests 65 and older with the Geriatric Massage (30-60 min./$30-$60), which employs Bon Vital’ Complete Massage Creme, along with the brand’s lotion. “The gentle and hydrating jojoba oil is perfect for aging skin and it’s also odorless, which is beneficial for guests who are sensitive to fragrances,” notes Puszko. “It still gives me the perfect pairing of glide and control as I work, ensuring that my clients have the best massage experience possible.”

The Stone Crop Anti-Aging Lift Treatment (70 min./$180) at Tranquility Day Spa in Bedminster Township, New Jersey, utilizes the Éminence Stone Crop line, beginning with the Cleansing Oil, which is massaged into wet skin until it becomes a creamy cleanser. “The jojoba oil in this product has beautiful rehydrating and firming effects,” says spa owner Jody Maurais. The esthetician even mixes a small amount of cleanser with an exfoliant to further smooth the client’s complexion, followed by a hydrating serum, moisturizer and mask for glowing, younger-looking skin. 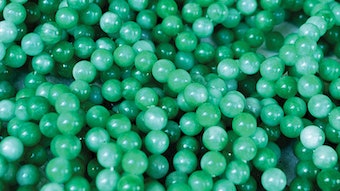 Wellness jewelry is ideal for retail shelves, as it can address health-related concerns, boosts moods and give off a positive energy when used as daily self-care.
Nov 17th, 2022 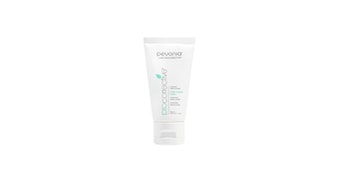 The ProCorrective Clear-Control Mask infuses skin with tea tree oil and rosemary extracts to control bacterial growth and niacinamide to support the removal of toxins through improved circulation and tissue oxygenation.
Nov 14th, 2022 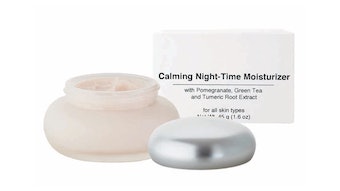 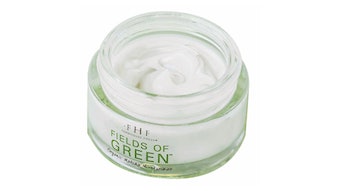 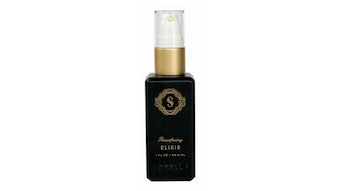 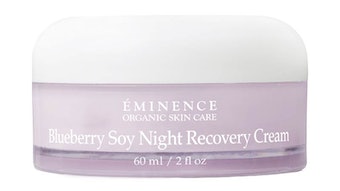 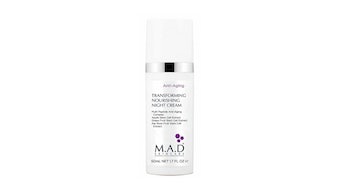 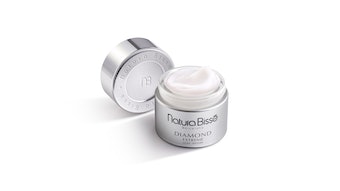 The rejuvenating moisturizer is ideal for those who look for fast-absorbing creams and a matte finish
Nov 8th, 2022 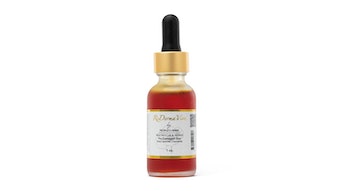 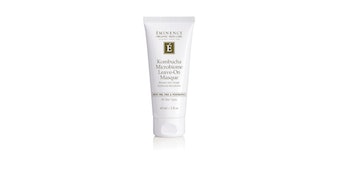 This masque visibly renews the appearance of the skin while supporting the moisture barrier.
Nov 3rd, 2022 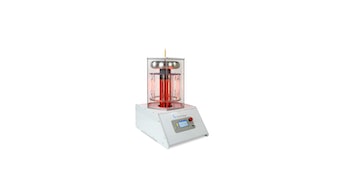 The device reenergizes weakened cells and revitalizes the body’s natural magnetic energy to align the mind and body.
Nov 2nd, 2022
Follow Us
Most Recent