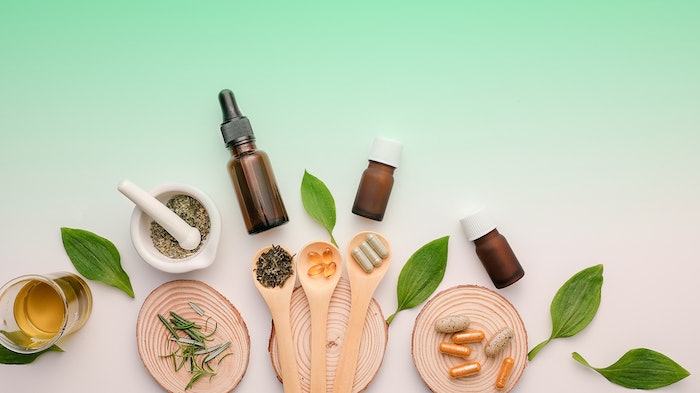 A study published in Frontiers in Pharmacology found that when estrogen-deficient mice were fed CBD, they showed marked improvement in several areas related to menopausal symptoms, namely that their bloodstreams were more readily disposed of glucose and burned more energy. In addition, the mice's bone density improved, there was less inflammation in their gut and bone tissues, and they possessed higher levels of beneficial gut bacteria.

Related: Inside The Landings' Program for Menopausal Health, Menstrual Pains and More

“This preclinical study is the first to suggest the therapeutic potential of CBD for alleviating symptoms of estrogen deficiency,” said Diana Roopchand, assistant professor in the Department of Food Science of the Rutgers School of Environmental and Biological Sciences (SEBS) and senior author on the study. “There is much anecdotal evidence of CBD’s health benefits for menopausal and post-menopausal women, but our study is the first to investigate some of the claims in an established preclinical model of post-menopause.”

Women can spend one-third of their lifespan in the post-menopausal stage, defined as one year after the final menstruation, which typically occurs around age 51. With a decline in estrogen, women can experience weight gain, cardiometabolic disease, osteoporosis, gastrointestinal disorders and cognitive decline.

Hormone replacement therapy (HRT) is one of the few treatment options, but it comes with risks and benefits that are variable, often dependent on age, individual health status and type of HRT. For women over 60, risks of heart disease, stroke, blood clots and cancer are increased.

“CBD is already being used by many women to deal with symptoms of menopause and post-menopause,” Roopchand said. “This study provides preclinical evidence to support further investigation of CBD as a therapeutic for post-menopause-related disorders.”

[White Paper] Accor's 8 Pathways to a Culture of Wellness 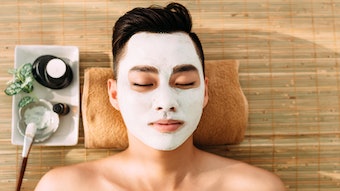 Are You Seeing More Men at Your Spa? Let Us Know!

Have you noticed an increase in male clientele? We want to find out, so take our quick poll.
Jan 30th, 2023 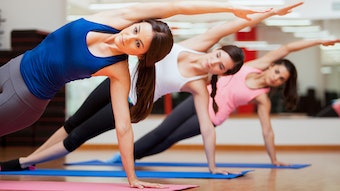 A three-month pilot study by the Canadian Journal of Cardiology of patients with hypertension revealed that adding yoga to a regular exercise training regimen supports cardiovascular health and well-being, and is more effective than stretching exercises.
Jan 26th, 2023 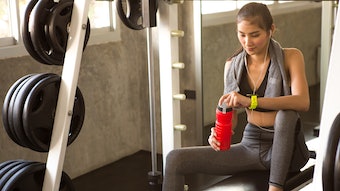 Reuben Chen, M.D., shares some vitamin-rich food sources that can increase vitamin intake and nourish the brain, which will help combat shifting moods and emotions during the winter months.
Jan 6th, 2023 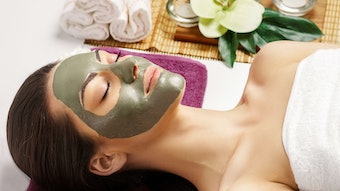 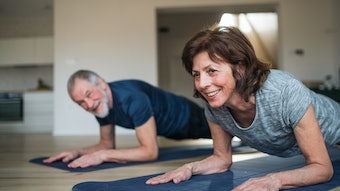 Microdosing wellness is described as lifestyle medicine—diet, exercise, rest, play, sleep and connection with others—that can provide significant results for busy clients, per an article from Forbes.
Dec 27th, 2022 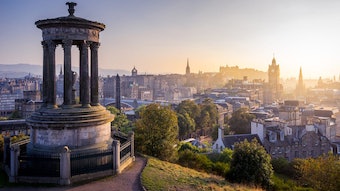 New data from Expedia has revealed that Americans are seeking wellness breaks but want to experience something more exciting in 2023.
Dec 23rd, 2022 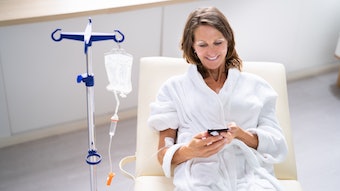 Do the Consequences of IV Vitamin Drips Outweigh the Benefits?

According to an article in Women's Health, IV therapy may cause health problems, and there are concerns about the scientific evidence to back up the benefits.
Dec 21st, 2022

[2022 in Review] Top 10 Workout & Wellness Trends According to Mindbody 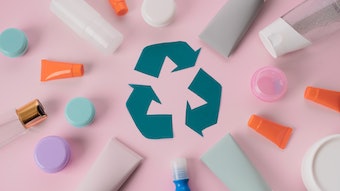 Consumers want brands that are at the forefront of sustainable efforts, have a strong digital presence, place an emphasis on the consumer experience and more, per Novi Connect.
Dec 16th, 2022 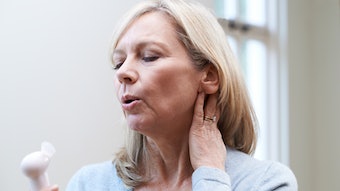 Celebrate 15 Years of RapidLash and Give Back to Project Purple!