Tips for Addressing Drama in the Workplace

Linda Kossoff
People are complex beings. We each have our own strengths, weaknesses, histories, beliefs and emotional triggers. Plus, we’re not the same every day: Something that didn’t bother us at all on Monday morning might really set us off on Thursday afternoon. So it stands to reason that when employees are grouped together in a single workplace day after day, there are bound to be a few hiccups in the form of miscommunications, conflicts and perhaps a hurt feeling or two.

But what happens when those hiccups become part of the daily scenery? There’s a point at which an employer must acknowledge that she has a problem with workplace drama, and that point is usually sooner than she thinks. Potentially detrimental to any business’s bottom line, workplace drama— whether in the form of inappropriate and unprofessional behavior or a more subtle sense of overall tension and dissonance—can truly spell disaster for a spa, where a harmonious vibe is part of its promise to the public.

The truth is, you cannot completely fend off conflict in the workplace. However, astute employers can learn to recognize it early and steer it toward a constructive path so it doesn’t become an uncontrollable and destructive force.

Nature of the Beast

“I’ve chosen to define drama as any obstacle to peace and prosperity,” says Marlene Chism, MA, consultant, speaker, educator, and author of several books including Stop Workplace Drama (Wiley and Sons, 2011) and No-Drama Leadership (Bibliomotion, 2015). “By doing this, it’s easy to see how it can be viewed through two very different sets of lenses. From the employee’s perspective, drama is about whatever keeps them from feeling happy, included and engaged. But from the employer’s perspective, it’s about what keeps her up at night: cash flow issues, dissatisfied clients, competition, fear
of failure, etc.”

RELATED: How to Prevent Nepotism From Hurting Your Spa Business

Understanding this difference is key to preventing the development of unnecessary drama. For example, say business is slow at your spa and you’re worried about it. You come in one morning to see two employees talking and laughing, unaware that there’s a client waiting at the reception desk. Yes, it’s a concern. But you might become disproportionately enraged, not because these workers are neglecting a guest but because you’re hurting for business and they’re not noticing. You react strongly and negatively, and in turn they think, “Hey, lighten up. All you care about is money—you don’t care about us.”

On the surface, workplace drama takes a familiar shape and then builds, as personal issues and feelings begin to take center stage. “You can tell drama is underfoot when you notice staff members suddenly grumbling or questioning a business practice, when arguments break out between employees or when guests complain about attitude among the staff,” says Angela Cortright, principal of Spa Gregorie’s, with two locations in Southern California. “Out of control, the tension is nearly palpable in the business.”

Felicia Brown, LMBT, spa consultant and owner of A to Zen Massage in Greensboro, North Carolina, references a “no drama” policy in her job descriptions and interviews, but understands that no staff is immune to emotionally charged periods. “Those soap opera moments still creep in,” she acknowledges. “I see it most often in the form of misunderstandings, hurt feelings, frustration and tension, usually accompanied by deep breaths and eye rolls.”

Drama, in and of itself, doesn’t have to be a major problem, if employers take a proactive role in addressing it. A common mistake spa owners make is to choose the path of least resistance. “They either avoid the issue or they blame someone else, when the answer is for the leader to take 100 percent
responsibility for the drama,” Chism says. “When you make yourself responsible, you have choices and you have power. And if you have those, you can fix the problem.”

RELATED: 4 Key Factors to Consider When Choosing Apparel for Your Spa Staff

“Even if you think the conflict is trivial and staff complaints are unwarranted, it is critical to address the issue head on,” agrees Cortright. “Drama is like a cancer that spreads and grows if left unchecked. It also sends staff the message that it’s OK to disrupt business for perceived inequities. Consequently, the culture is undermined, your ‘good employees’ feel abandoned or abused, and whatever respect your staff had for you as a leader is dashed.”

It’s easy to blame the unwelcome presence of drama on a few “bad apples,” and there is certainly truth to that premise. At first blush, you can usually spot a person (or more) who appears to be causing conflict at your business. “It almost always starts with someone who likes to ‘stir the pot,’” observes Cortright. “They might conspire against or backstab others, or try to start a revolution, invariably for self-aggrandizement.” From that point, almost anyone—or everyone—can be swept into the maelstrom.

However, if you can identify the pot-stirrers, why does the drama so often persist? Sometimes a high-maintenance employee is such a good performer that the employer is afraid to lose her. So, the owner issues warning after warning, thinking she has thwarted the problem. That is a dangerous misconception, warns Chism. “If your bad apple has been there for years, they are holding you hostage and you’re not using your power,” she says. “It’s time to bring other people up to that performance level.”

The truth is that business owners often contribute to workplace drama without knowing it. Chism suggests giving serious thought to your spa’s vision, mission and values, and whether you embody those ideas with your actions. “If your spa is about being a calming presence, you have to talk about it and live it,” she says. “If it isn’t in the conversation, it isn’t in the culture.”

Alignment between an owner and her goals, values, words and behavior is what enables her to recognize drama in its early stages, because any person or act that doesn’t align sticks out like a sore thumb. But when there is no clarity—when, for instance, the boss is demonstrably tense or angry while simultaneously trying to communicate a message of peace and wellness to clients—she’s bound to end up with a confused and resentful staff. “Too often leaders give mixed messages, change their minds or appear under-confident,” says Chism. “These behaviors permit unwanted behaviors by employees.”

Drama control begins with the hiring process. “I discuss our ‘no drama’ rule at every interview and reiterate it often after someone is hired,” says Brown. “I also seek to set an example by keeping a cool head during tough moments and, as much as possible, collaborating with my team rather than mandating how we should do things. It encourages buy-in and cooperation.” The consultant/spa owner has also created “The Grump Dump,” a document that enables staff to voice their frustrations and concerns on paper and, should they choose, discuss the issues with Brown to brainstorm a solution.

Maintaining harmony requires continual effort, believes Cortright. “Communication is key. Check in with staff regularly to let them know they are valued and respected,” she emphasizes. “Have an open door policy so staff feels comfortable coming to you with grievances. If you hear of grumbling that hasn’t made it to your office, seek out the grumblers and listen to their concerns with respect. Circle back with any resolutions or findings to ‘close the book’ on issues.”

Finally, make sure you don’t confuse proactivity with reactivity when it comes to handling drama. “Once you see the manifestation of drama—the insubordination, undermining and so on—it is already affecting your clients’ experience and you can’t just ‘nip it in the bud,’” warns Chism. “Because at that point it is already growing, and you’re going to have to work harder to get to the root of it.” 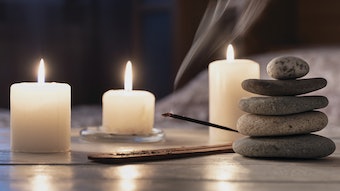 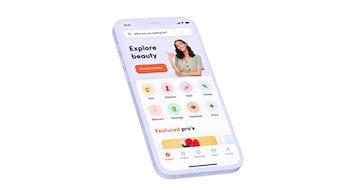 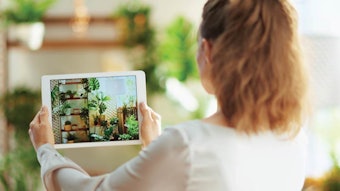 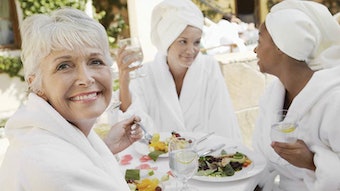 4 Tips for Adding Snacks to the Spa Experience

Creating a food experience focused on mindful eating will set your menu apart and truly engage your clients.
Jul 20th, 2022 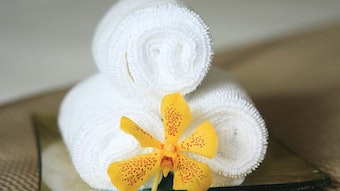 How to Create a Luxury Spa Experience

Incorporating small but meaningful touches to the spa experience creates a sense of luxury for your guests. Here are a few ideas.
Jul 19th, 2022 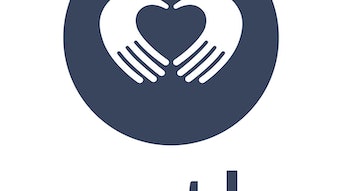 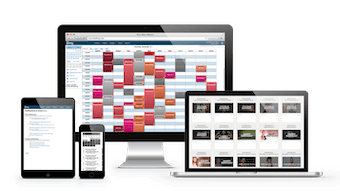 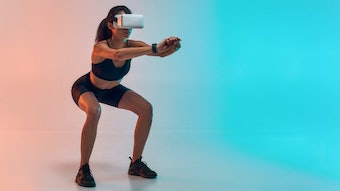 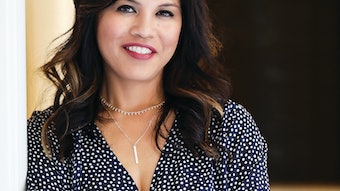 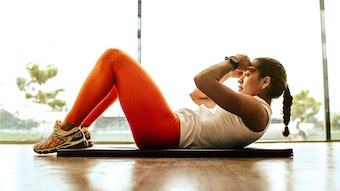 Mindbody and Classpass collaborated on a mid-year trend report that questioned consumers and leaders of top wellness brands on what the future holds for the industry.
Jul 7th, 2022 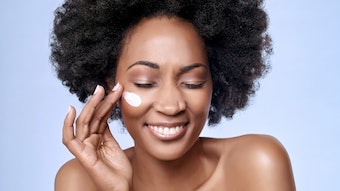 Clients are always looking for ways to stay youthful. Get all of the anti-aging education you need at our Face & Body Northern California show happening August 21-22, 2022 in San Jose California.
Jun 30th, 2022
Follow Us
Most Recent